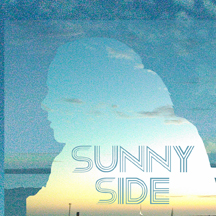 We’ve been recording with our new/old analog gear and it’s really really a great experience!
The sound, well, there IS nothing like it. Many people have gotten “used to” digital or perhaps they’ve been “borged” into it
(*see StarTrek-Next Generation).
Ah digital has dominated with its darn convenience!

There is something left out when you only have zeros and one’s in the mix.  Uh, what about the in-between?

It did have to be converted to mp3 for you to hear it, but just recording  it analog made a huge difference. I’ve got a suspicious feeling we were duped into digital. No joke. Those who know the difference, know it and those that don’t… well they don’t know … yet.