Analog recording allows the feeling in the music to be more completely delivered. WHY?

The recording process is completely different. In Analog recording (to tape) the whole sine wave is recorded. In digital recording there are samples taken that are then strung together creating square waves. So you’re looking at a difference in the wave form that is created… Sine wave or Square wave.

Analog recording reflects natural harmonic overtones and a warm tonal resonance because it is recording the whole wave form. Digital recordings create square waves instead of sine waves leaving out dimensions you might want to feel and know about. Even if later converted to digital, music initially recorded to tape (analog) fundamentally has more feeling to draw from for the mp3 or wave.

SO WHY DOES THIS MATTER?

Sound effects us in many ways consciously and unconsciously. It may effect the construct of reality more than we can imagine because we’re in it and can’t really get an outside view. Listen to some music that was recorded analog. Such as any album from the 70’s before DATs (digital audio tape) or look for new music out now that specifically says recorded to tape (analog) or AAA on the sleeve (which means it was A=Recorded analog, A=Mixed Analog and A= Mastered analog). See how it makes you feel? That’s the most important thing.
Human beings respond to analog recordings. Music recorded that way informs us in very specific ways. You’re human (I assume) — go listen to some music that was recorded analog and feel for yourself. You may find you access dimensions in the music that you have not felt before.

There are listening rooms popping up in Los Angeles and other places. They have a lot of these in Japan. These are bars/places you can go to listen to vinyl records. Some of them were probably recorded analog. Go listen and see how you feel.

We have a new album coming out called Dream Analog. Recorded, mixed and mastered analog. Mastered for vinyl by legend, Bernie Grundman. You can hear the first 3 Singles and Pre-Order on BandCamp or in the player above.

Check out the latest Single from Dream Analog.

LISTEN on BandCamp to Song of The Satellite

This song and the album, Dream Analog, were recorded to tape. That’s Analog! The whole sound wave is recorded. More music in the music. I hope you like it. Feel good!

Hey Just to let you know —

You can hear the first Two Singles off Dream Analog on bandcamp now! Listen to Whatcha Gonna Do and Who U R
for free there.

Bandcamp is cool way to share music and discover music you never knew existed. Now that is cool!
*Listen to the Singles for free (3x). Check them out won’t you?  For Lyrics click here.

Whatcha gonna do when you realize who you are? 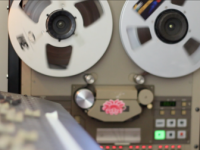 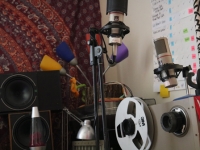 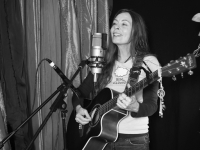 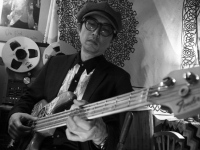 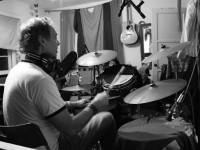 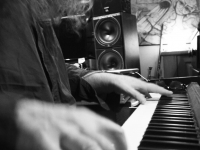 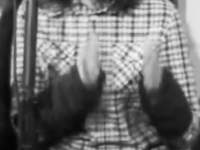 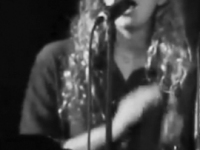 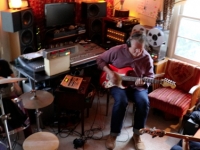 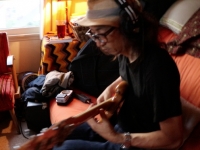 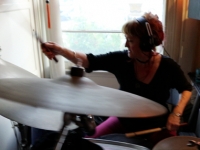 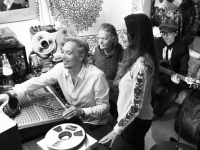 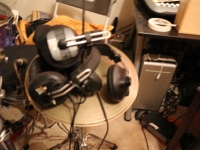 The next dimension is very evident for those who can see it. Great News!  The incorporation of this new level into “daily living” is becoming complete. You don’t have to live on the outside of yourself anymore. You were fooled into thinking that was the way. It’s always been an “inside job”. It’s always been an inner journey. Your life is going to expand more and more, but you will be fine. You will be fine letting go of the shore and floating down stream as Carlos Castanada said. For this is a true way of living and navigating this matrix or whatever you want to call it.

You have played small because you perceived it as the path of least resistance. You thought by being small you would be able to get along with others better and not rock the boat. But now, you see that being you is the BEST you can do. It is the only way to be on your true path. That way all the ingredients are there is perfect cosmic harmony for new things, new wonderful things, to happen. New combinations. You must bring your whole beingness into play and not leave yourself out of the equation. You are a beautiful necessary part of it all.

Do a ceremony with yourself and release the old images of yourself given to your by family, friends and even yourself. Release it gently and let the new present itself. The bigger you. The you – you have always been since you arrived.

Photo by Neha Godbole on Unsplash

Released from the keeper on his negative throne
It was never what your thoughts were thinking
cause they weren’t your own.

Do you ever dream of running away
from the wars and the wires and the endless parade?
In your darkest moment
you find you aren’t afraid
You just changed and
nothings gonna be the same

You’ve got a reason to believe