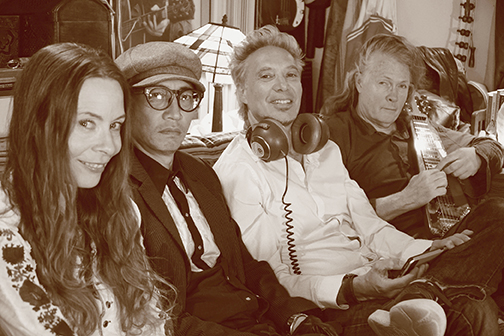 We carefully recorded these beautiful songs to analog tape. All and all it took almost 4 years from start to finish.

The final lead vocals, acoustic guitar, bass, and drums were recorded live on a 1″ 16 track tape machine using tube and solid state gear. As we recorded live we were able to deeply connect as we played and magic happened. We later added overdubs of keyboard, horns, percussion, and background vocals. 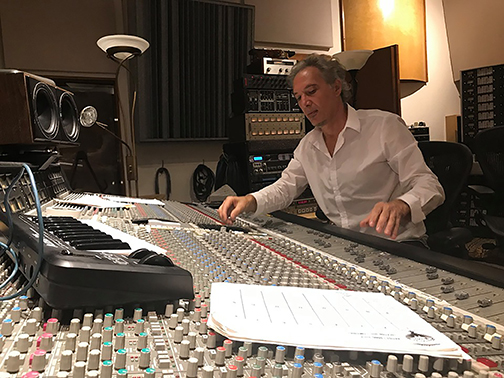 In September 2019 we headed to Northern California to mix at Laughing Tiger Studio.
We had several challenges with machines going wonky, tapes going wonky, the air conditioning unit quitting in the studio and a very tight deadline.  Par for the course seems with manifesting sometimes. Brian had experience with this equipment and also has a knack for making things work. It all worked out. 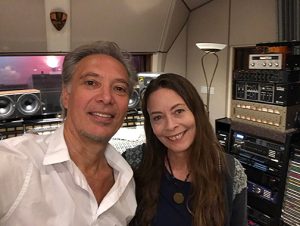 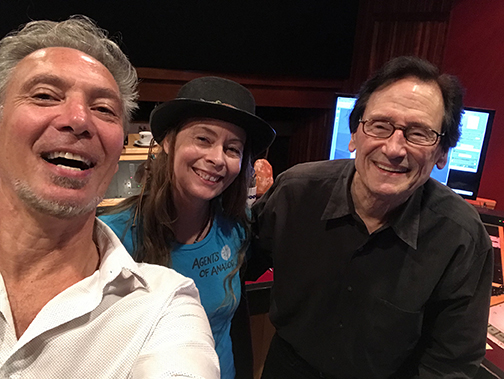 The following month, mastering legend Bernie Grundman completed the process by adding his mystical final touches. Being in his studio was like being on a space ship where you travel by subsonics to other dimensions you didn’t know were there.

To me, there is more feeling in analog recordings.
It has natural harmonic overtones and a warm tonal resonance and it’s the resonance that is missing in digital recordings. 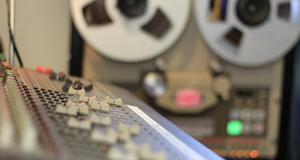 I’ve learned a lot about sound and feeling in these last 4 years. Ya it was more work and more money to create this way, but there seriously is something special to it. I hope that analog recording techniques can be preserved so more musicians can hear their music recorded this way.

This album is recorded at A=432 Hz tuning instead of the “standard” A=440 Hz. 432 Hz tuning is known as Pythagorean tuning. It is based on perfect 5th ratios. This tuning is in harmony with Nature.
To me it feels better.