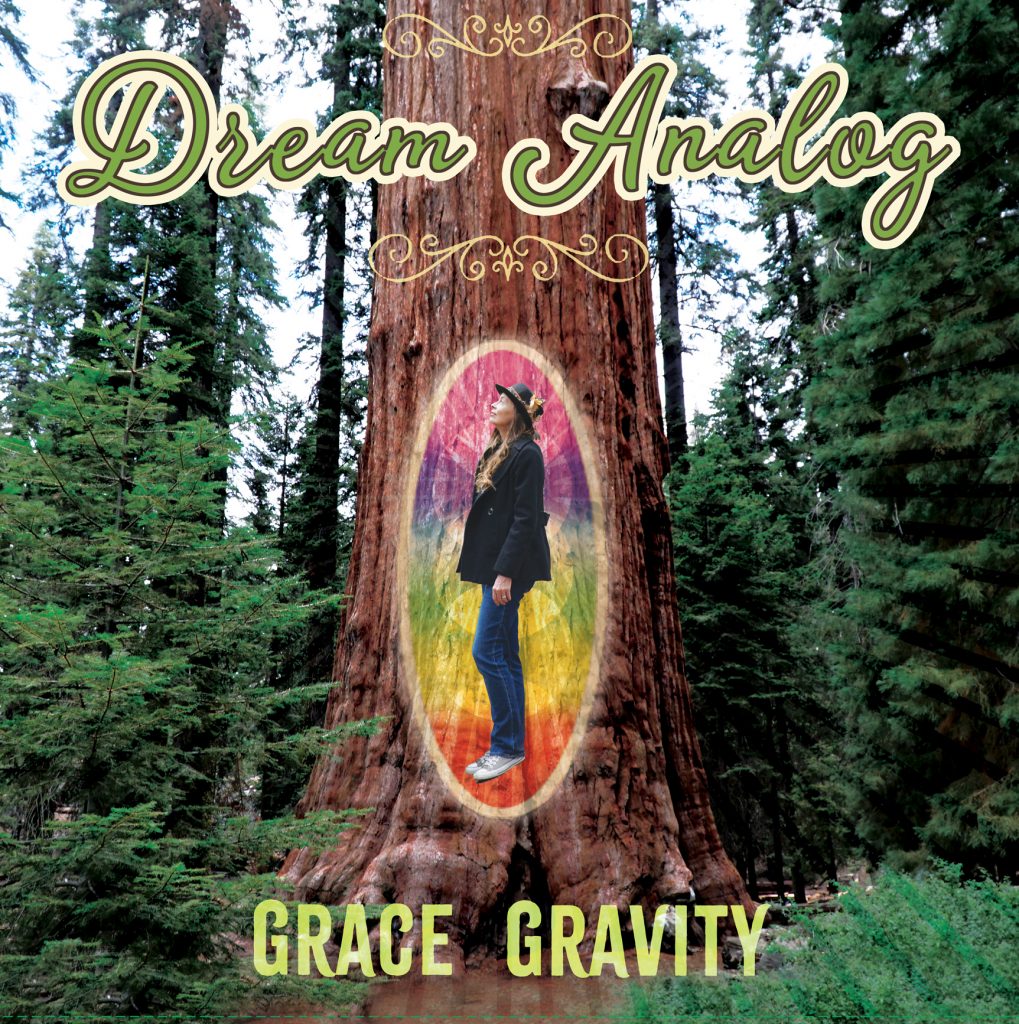 —As luck would have it we found a time machine and over the next year created an Analog Recording Studio in our home. All my previous albums were recorded digitally.When I finally heard my voice played back on tape for the first time, I got tears in my eyes. It was significantly better. I had never heard my voice recorded in a way that could reflect it back so thoroughly. Until then I didn’t know what was missing in the sound. I knew I was on the right track.

Analog recording allows the messages in the songs to be more completely and clearly delivered. It has natural harmonic overtones and a warm tonal resonance. This resonance is missing in digital recordings as the recording process is to take samples and string them together. The space in-between the samples is missing. This creates square waves instead of sine waves leaving out dimensions you might want to feel and know about.

Over the next two years we carefully recorded these beautiful songs to analog tape.

The final lead vocals, acoustic guitar, bass, and drums were recorded live on a 1″ 16 track tape machine using tube and solid state gear. As we recorded live we were able to deeply connect as we played and magic happened. We later added overdubs of keyboard, horns, percussion, and background vocals.

This album is recorded at A=432 Hz tuning instead of the “standard” A=440 Hz. 432 Hz tuning is known as Pythagorean tuning. It is based on perfect 5th ratios. This tuning is in harmony with Nature. To me it feels better.

*Subscribe to the site and get notified when the Album, CD and Cassette are available for sale. Subscribers will receive a Pre-Release mp3 off the album in December 2019!