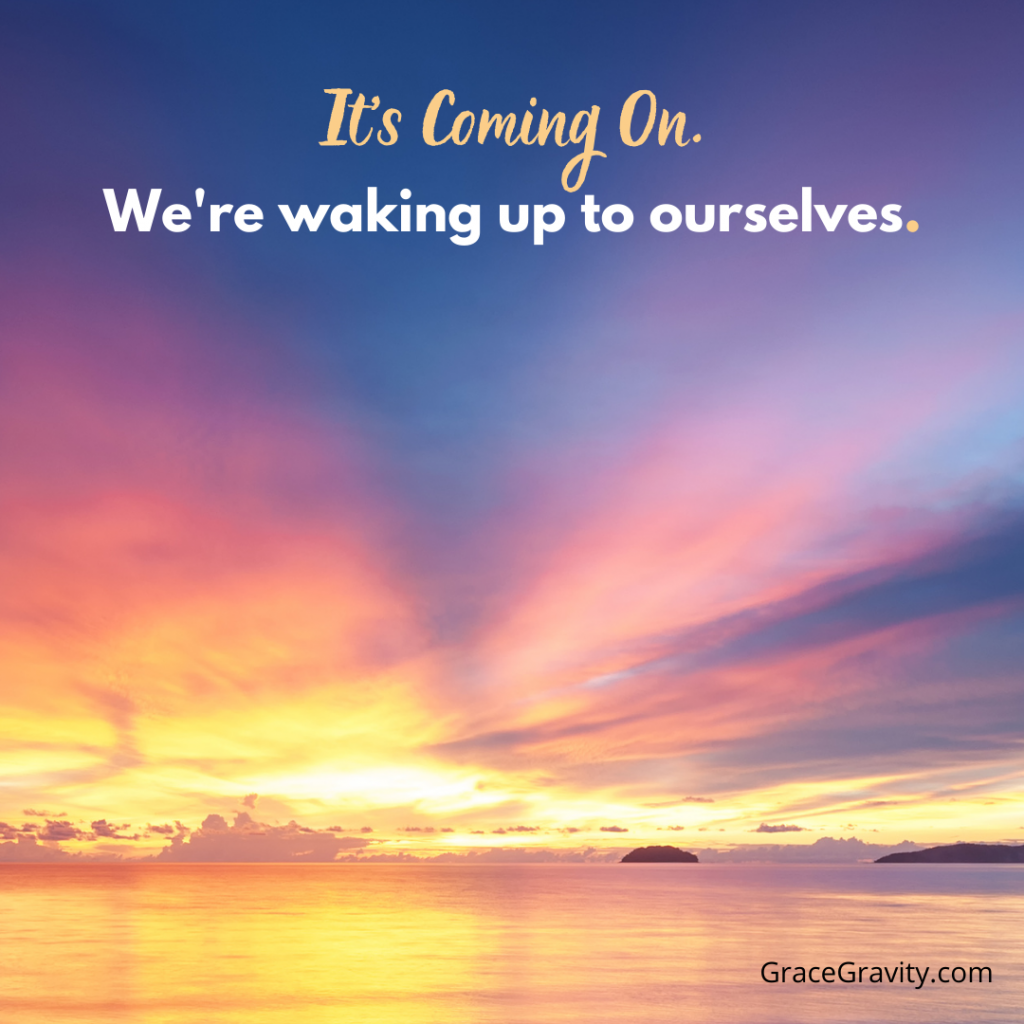 Do you feel the changes inside yourself?
Have you recently discovered more about who you are? Has the world changed around you?
Parallel realities combining… 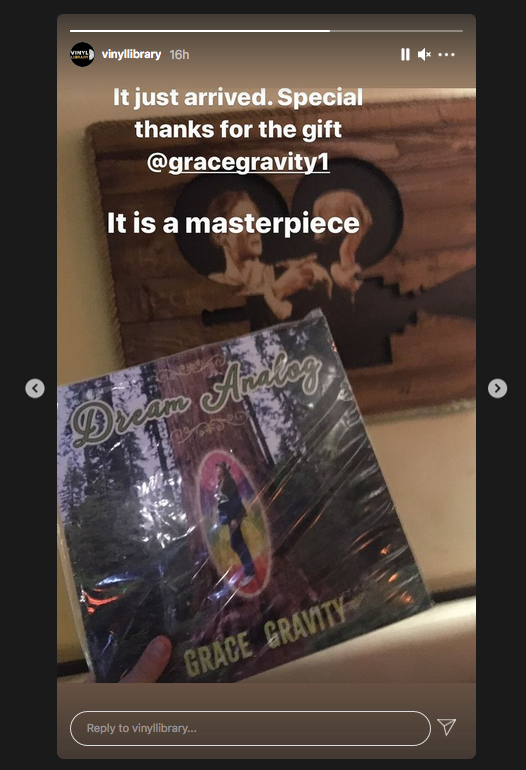 Thanks to the international mailing gods, a copy of Dream Analog made it all the way to Macedonia (over 6,700 miles) into the hands of
Vinyl Library. 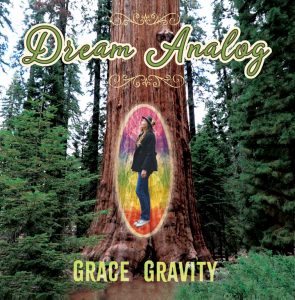 I was on the Mystic Pete Chronicles, this week.

It was a fun time in conversation with Mystic Pete about the new album Dream Analog and the times we’re in. 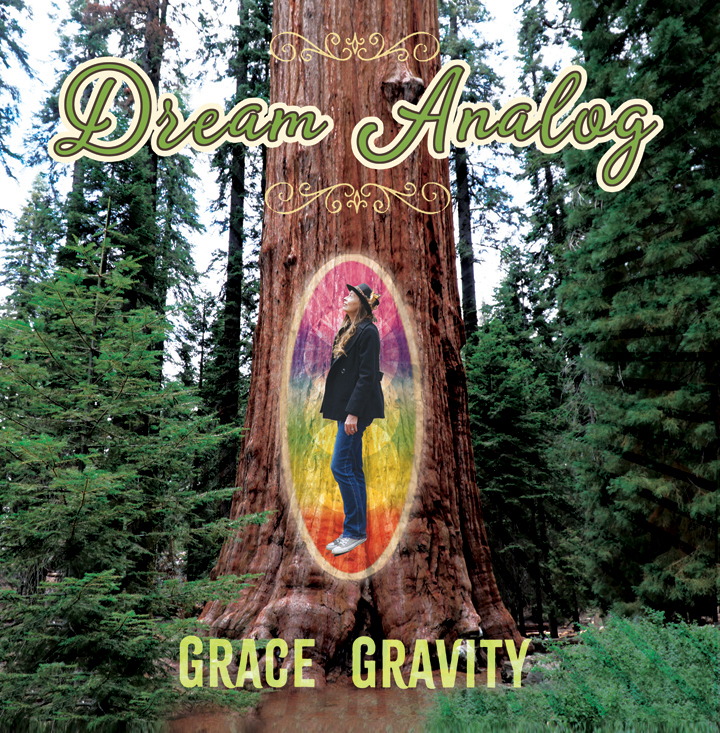 This album is a collection of songs about waking up to yourself and what happens after you step into a new series of perceptions that change your life forever.  Many of us have been realizing for sometime that the mundane physical reality is not all there is. There is much much more to the picture here on Earth. There are multi-dimensional aspects to life that can’t always be put into words. I hope that these songs will assist you on your own path of self discovery through these very strange times.

There is a certain essence that is retained in recording analog (to tape). It feels and sounds more earthy to me, more holistic. Even the digital files that were created after the music was mixed on analog equipment still sound better to me than if the music was initially recorded digitally. There’s just more there.

I hope you will get a chance to hear the record and feel it.